This latest compilation of works on canvas by Gandy Brodie is something of a mini survey that focuses on the artist’s relationship to his immediate environment. This is a relevant concept since Brodie was always tuned in to local nuance, whether it was a dead bird on a sidewalk of SoHo, or a fictional tree falling in the vegetive density of a forested picture plane.
Later on in his life Gandy did divide his time between New York and Vermont, but my feeling as a former student at his atelier in Newfane, was that he felt more at home in Vermont.
He and his wife Jocelyn owned a modest bungalow in Townsend, close to the barn he rented in the center of Newfane.
The barn had two stories. The students worked downstairs in various niches that may have once stored hay, or corralled livestock. Gandy had his own working area upstairs, a dark little rafter that suited his nesting instinct nicely.
I recall watching him paint on a self-portrait that had been in progress for many years. In typical Brodie fashion the paint had been relegated to a state akin to the historical layers of an archeological dig. What may have started as an innocent reflection of facial symmetry had now become a thickly brooding notion of insightful trepidation. What had he wrought? A visage worthy of Rembrandt, yet rooted in a profoundly insecure and vulnerable personality. Gandy always said he would’ve only taken lessons from Rembrandt or Cézanne, but I think that bravado may have masked a deeply ingrained belief that he and his art were riddled with idiosyncratic faults.
I watched in awe that summer as the self-portrait gradually glazed over into an image of a bumpy icicle, reeking with metaphorical implications.
Gandie’s lower east side origins never left him; he loved the dense architecture of life in a busy metropolis. I was told in no uncertain terms that to be a real painter I had to leave Vermont, and go live in a cold-water loft in New York.
I only knew Gandy in New York for a couple of years before he died, but this exhibit revisits his earlier tenure in the mean streets to good effect. Much of the work from the mid fifties and early sixties was done before he lived in Vermont, and employ a gritty persona of figurative compositions that exude a tough, bluesy poetry.
The city tree theme encompasses a pervasive sense of the struggle for renewal in Brodie’s perpetual duality of self/nature in conflict. The epic tale of Brodie’s legacy is not so much a sweep, as it is the plodding progress of inspired determination.
The epitome of Gandy’s oeuvre culminates in his floral paintings. The workman-like stance that inhabits his cityscapes, combines in these still lives with a reverence for the natural world. Pigment bubbles up like some gurgling spring, exuding the essential essence of a delicately fragrant sensibility.
Yet these blossoms are encrusted with substantial weight. Their surfaces mask a tremendous burden, exhausted by an exquisite finality. Its as if the slightest additional mark might result in a psychic collapse. This art has reached a peak state of painting that cannot be exceeded.
I believe Brodie was a naturalist at heart. His figurative work (both animal and human) inevitably leads to a humanist celebration, but always in the context of architecture as a naturally occurring phenomenon.
Kudos to Steven Harvey and Jennifer Samet for making this exhibit happen. I was particularly impressed by the wonderful catalog available for free, due to the generosity of the Wolf Kahn, Milton Avery, and Hans Hoffman foundations.
Brodie’s work is now way over due for a major museum retrospective. I know there are hundreds more paintings and drawings that could be assembled for an in-depth survey of this artist’s invaluable contributions to twentieth century painting.

A link to the exhibition catalog: 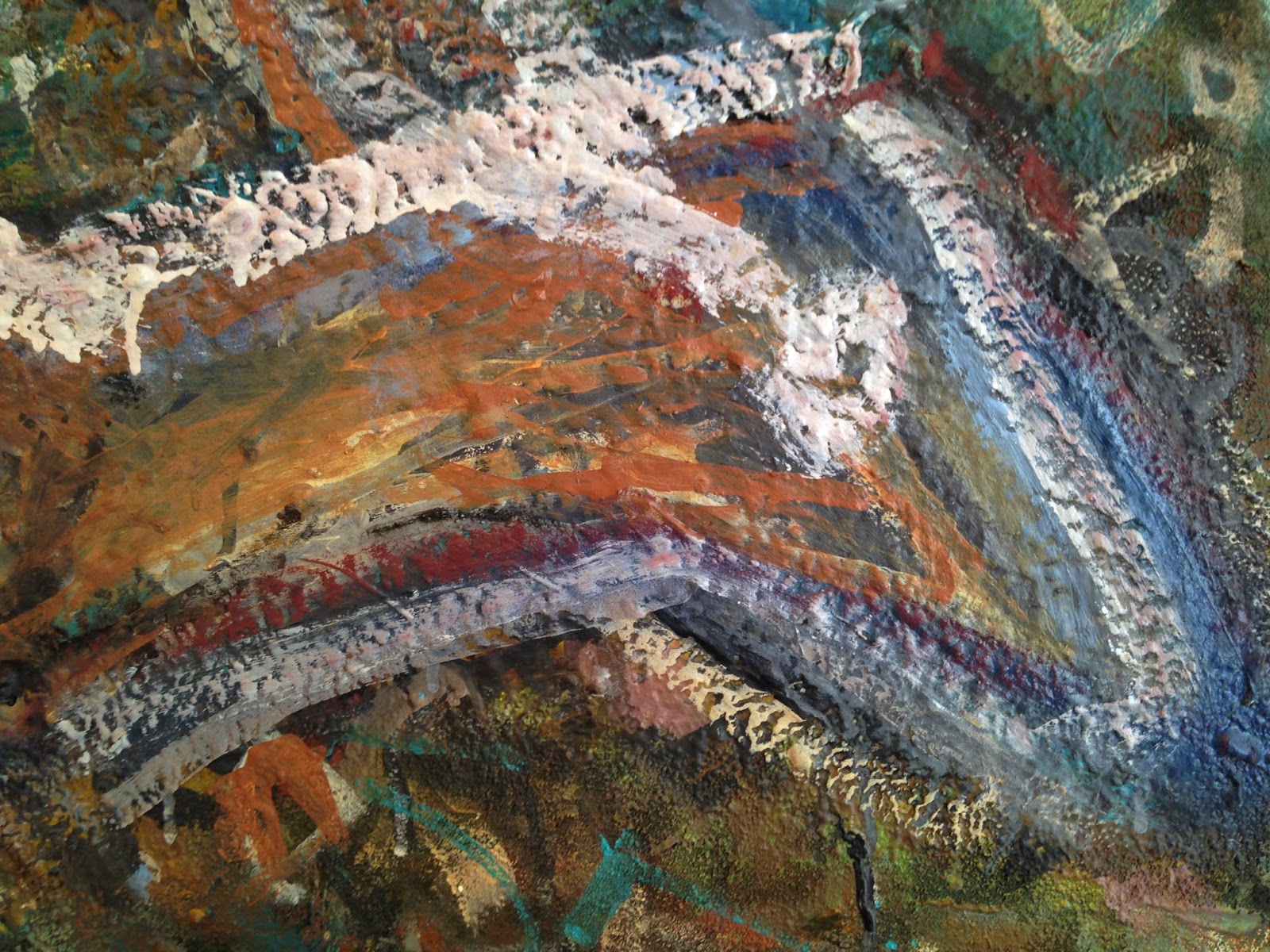 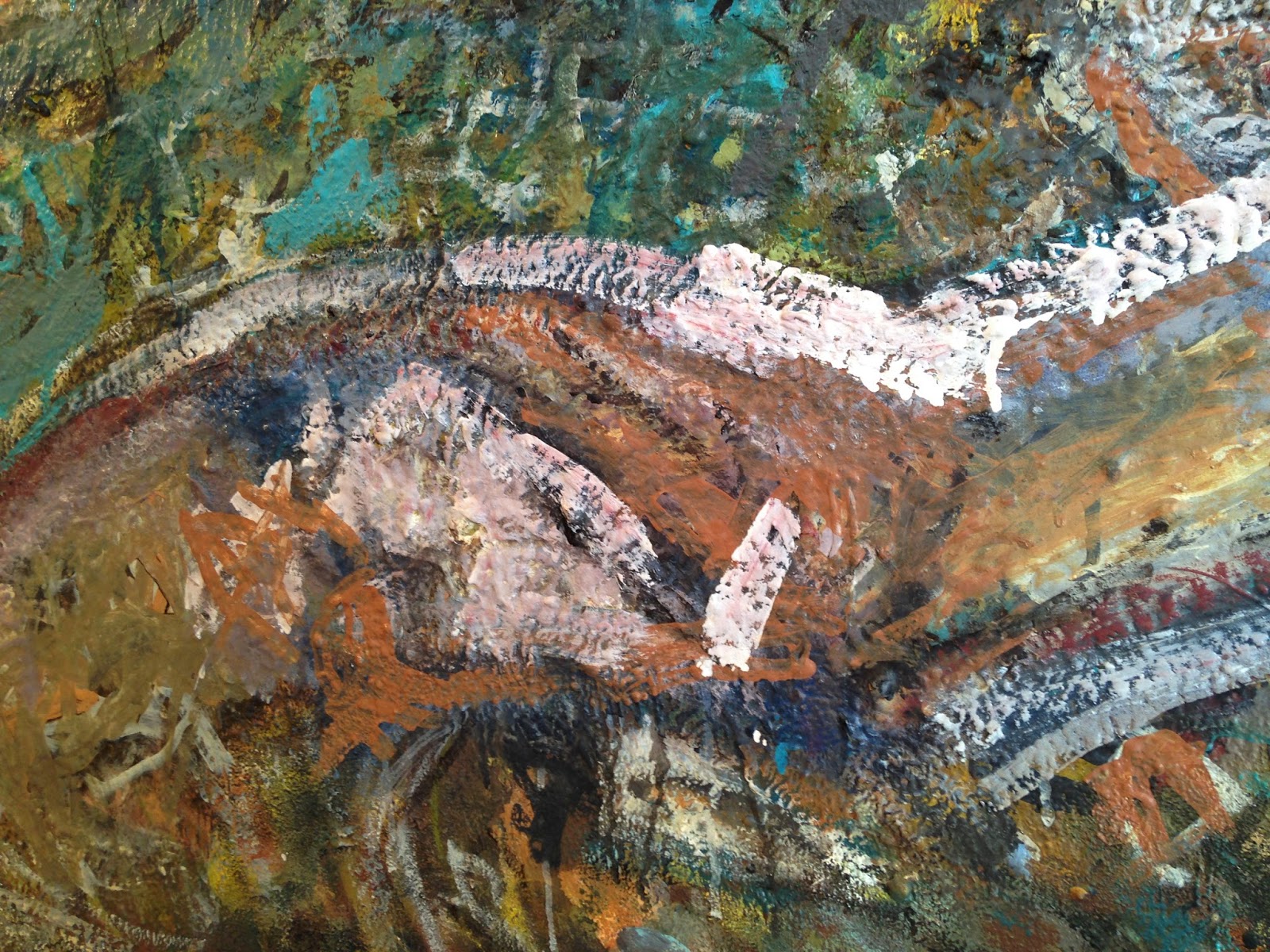 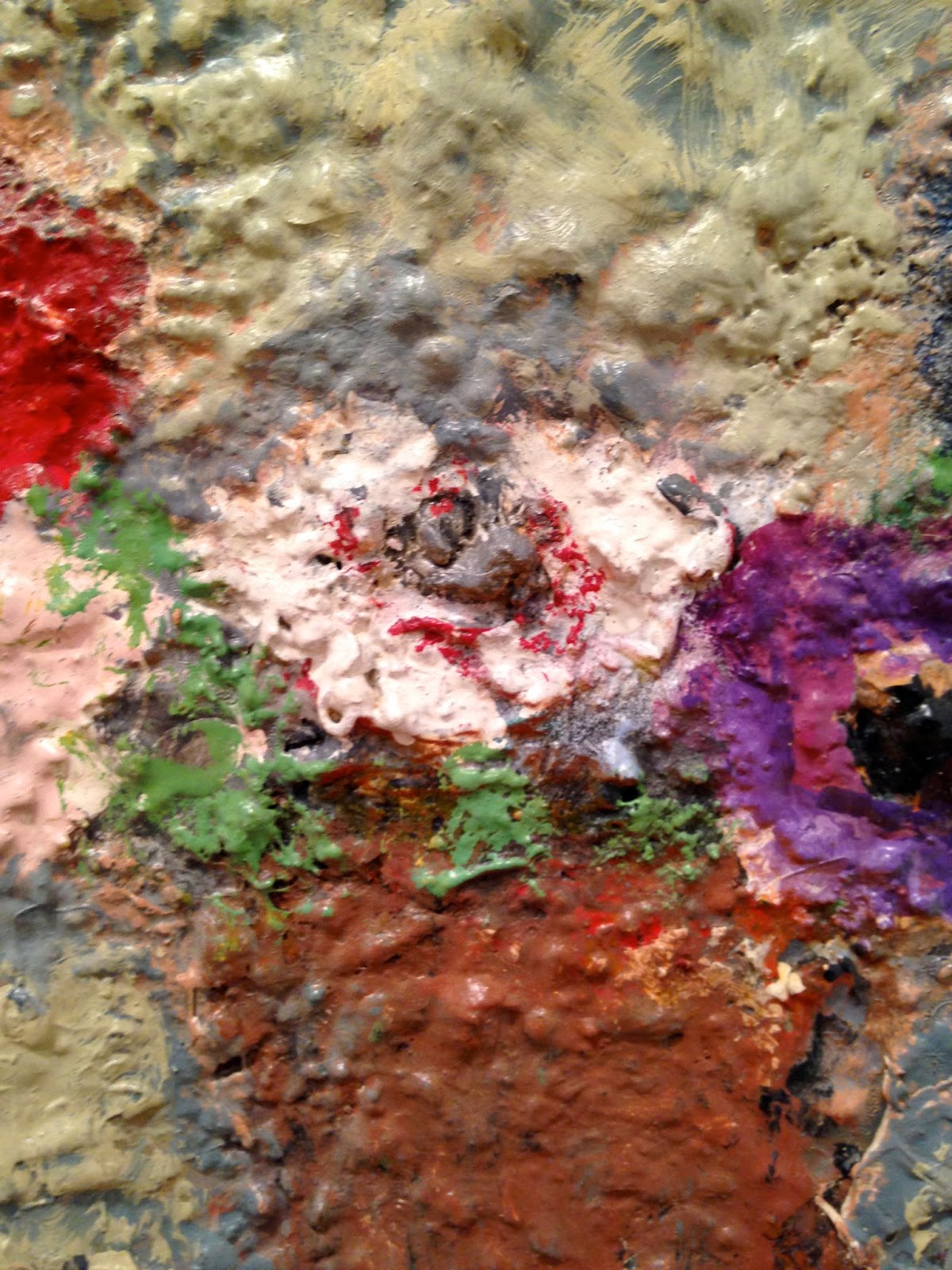 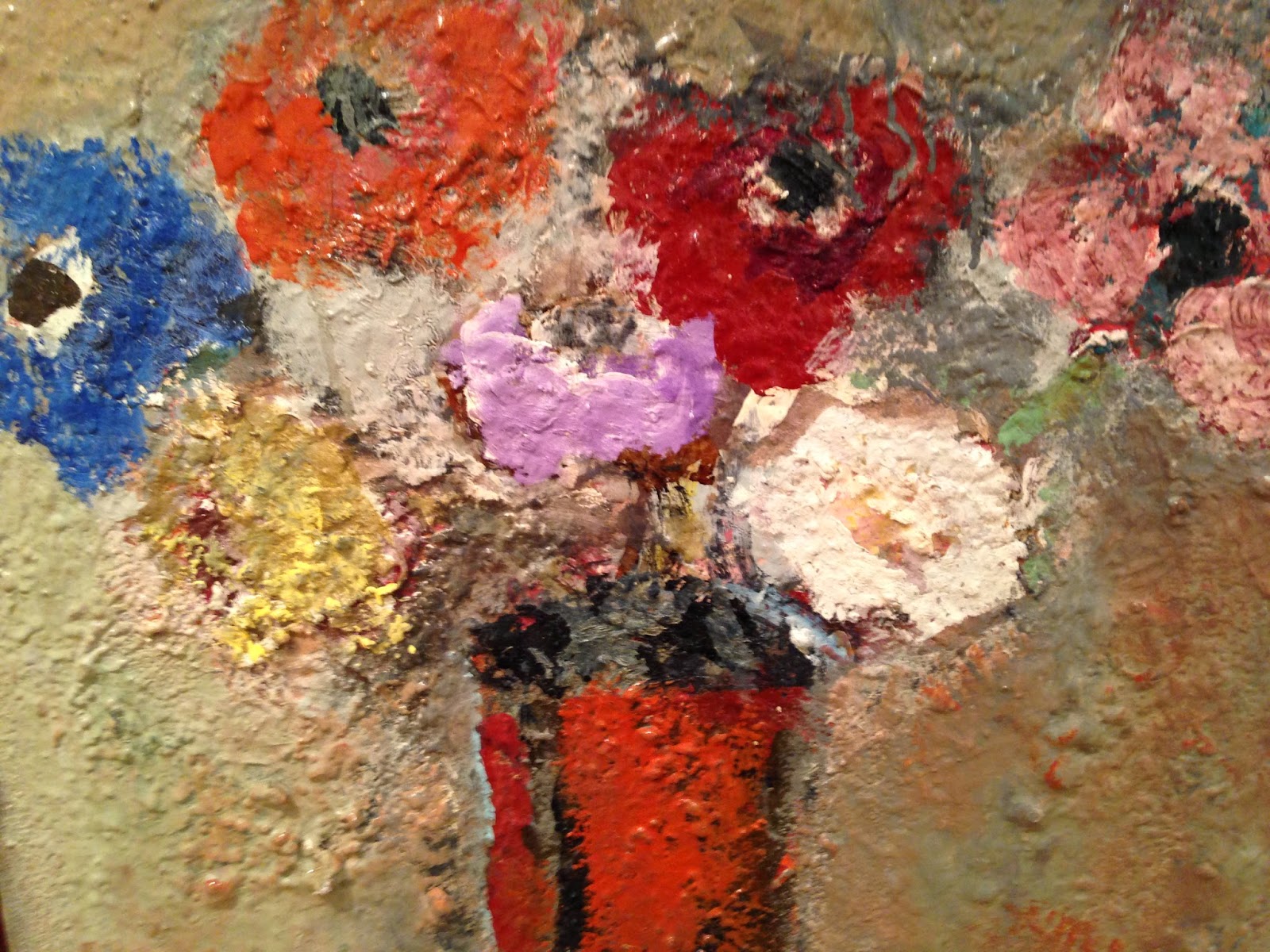 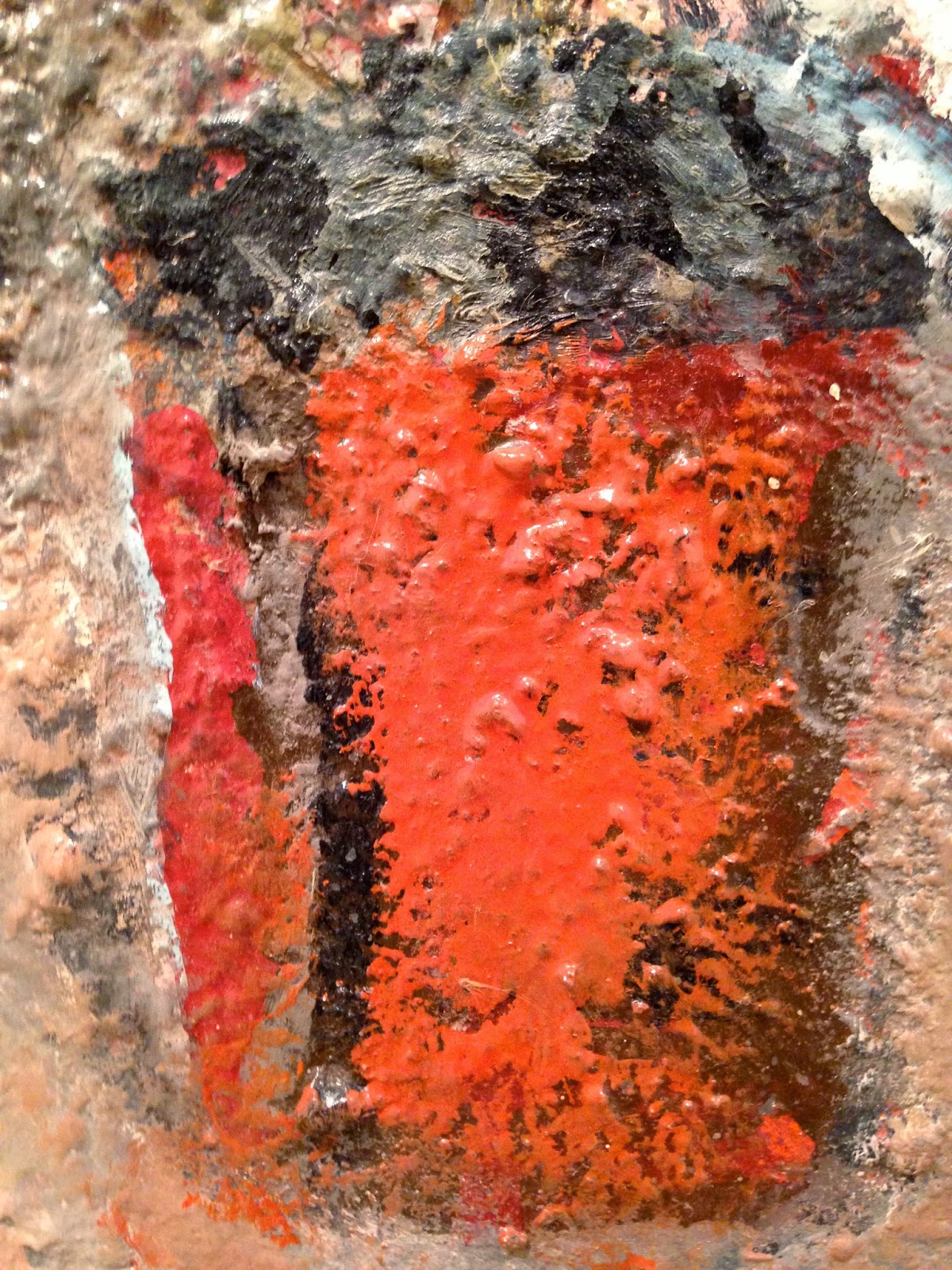 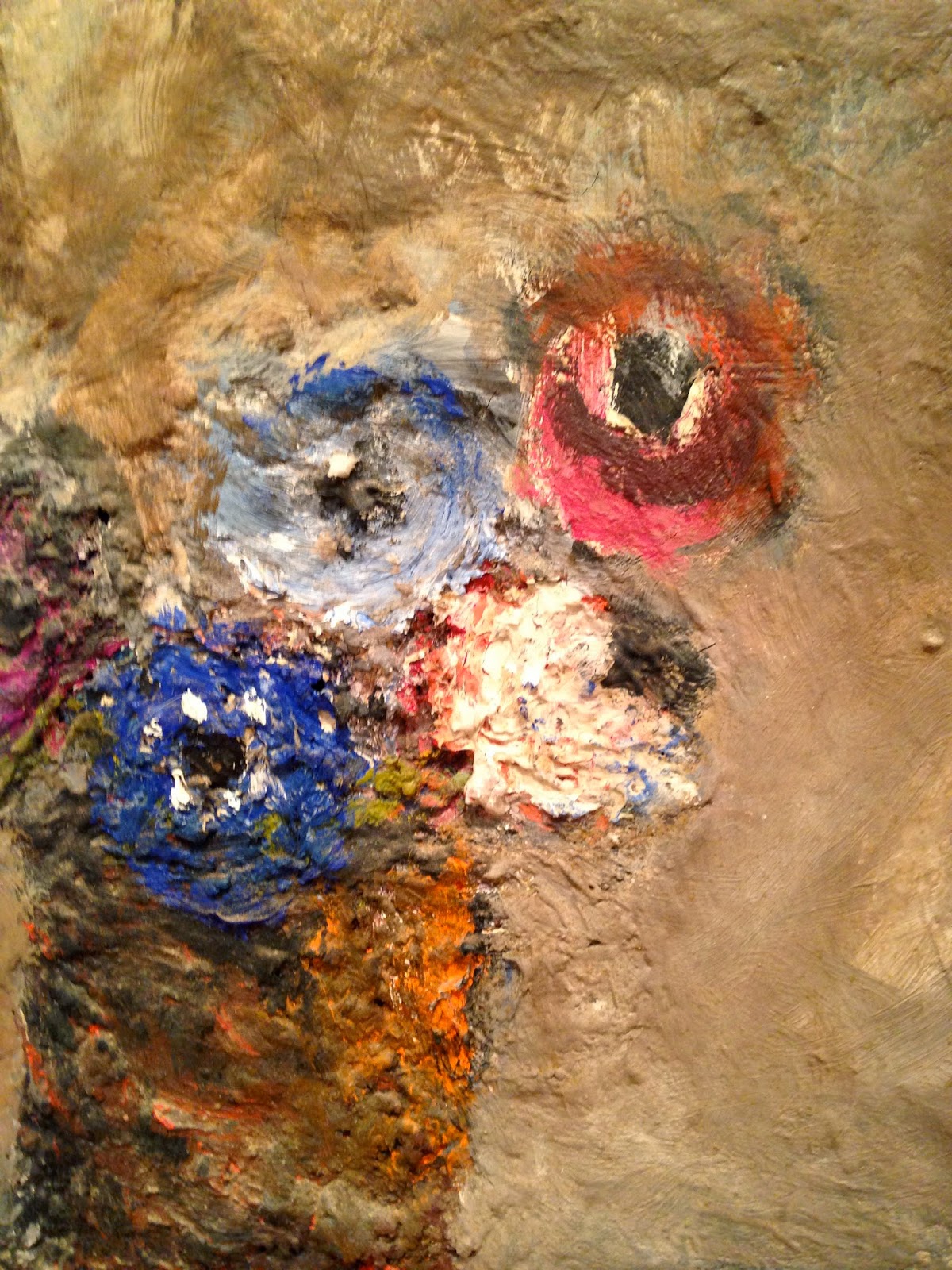 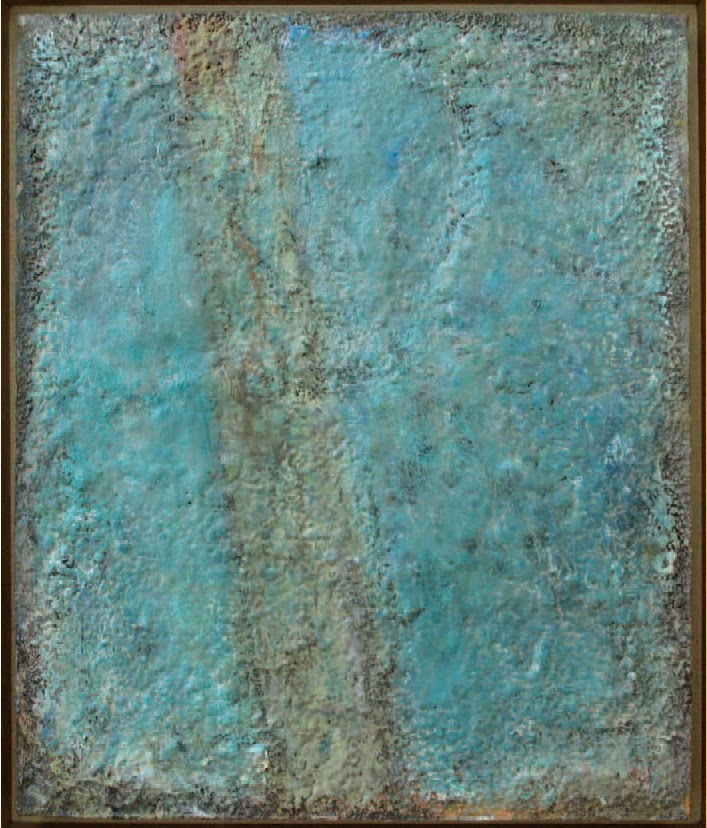 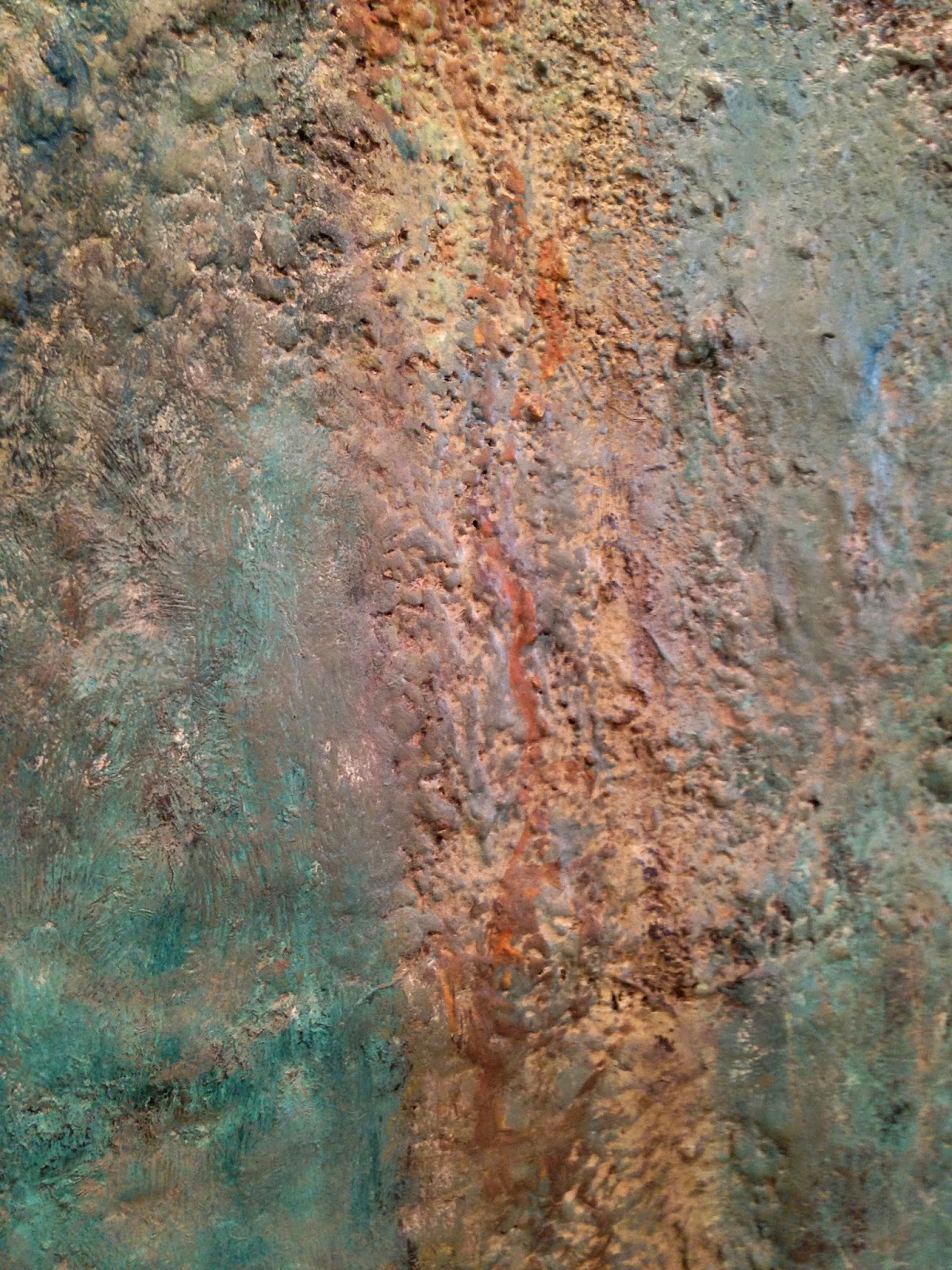 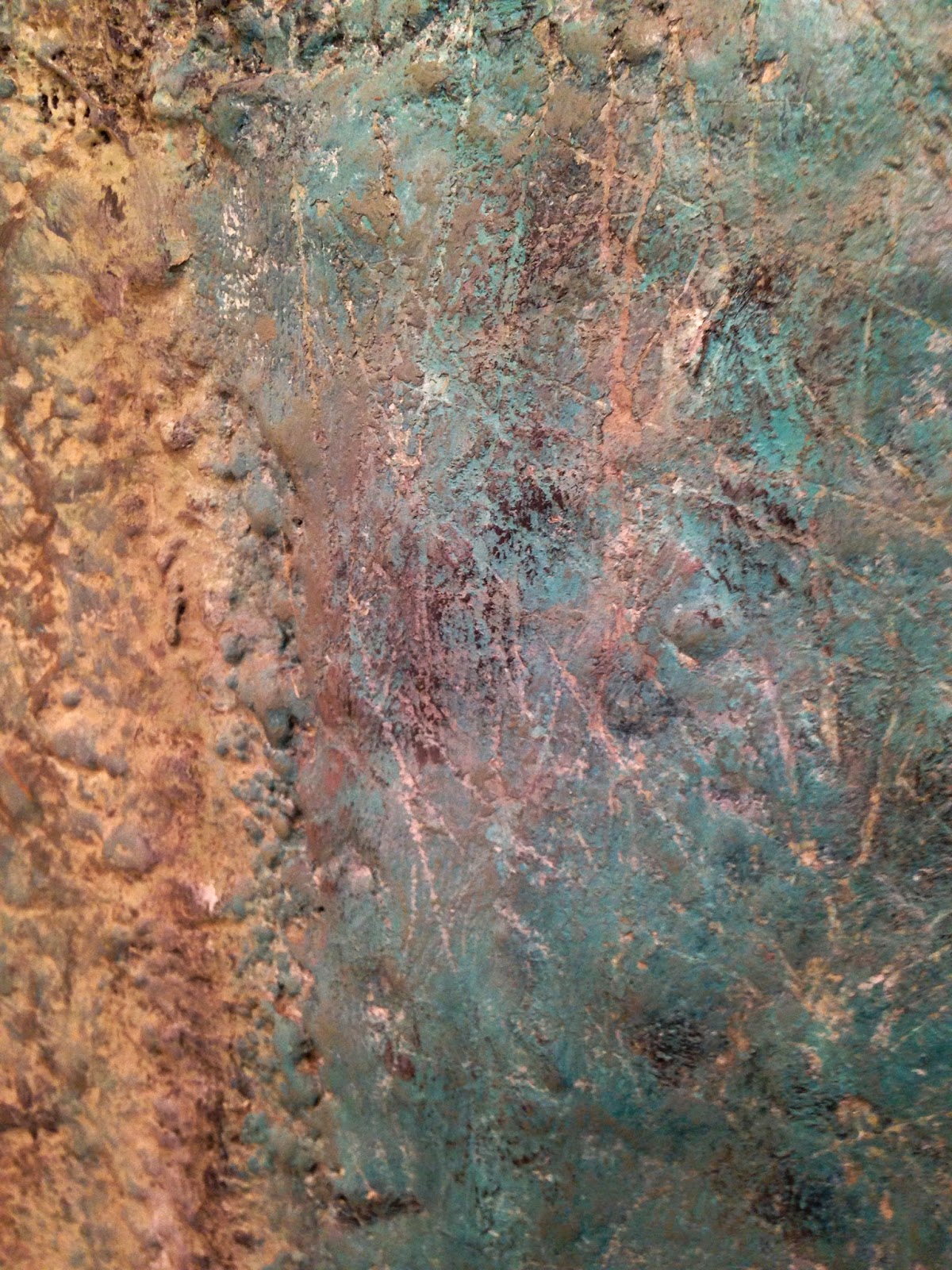